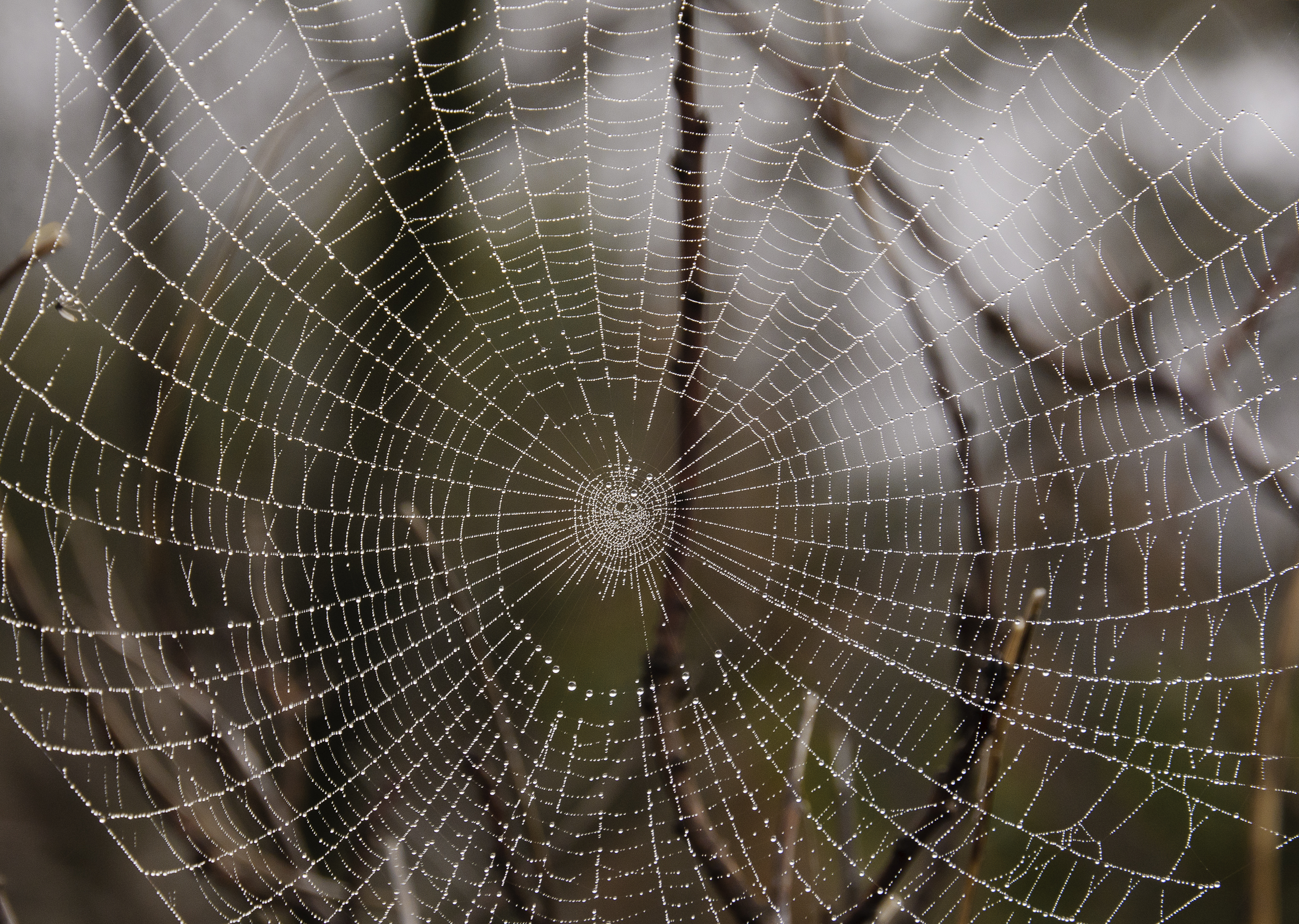 If you heard the news about the shipment of smuggled pills from China to South Korea recently, you were surely horrified by its main ingredient: powdered dead babies. Customs officials stopped a shipment of about 17,000 capsules containing the dried flesh from dead fetuses, which are thought to increase stamina. While these pills are seriously disturbing, this isn’t the first time that gross, unconventional ingredients have been put into capsules throughout history. Some of the ingredients are just as creepy — maybe even creepier — than the most recent discovery. Take these seven, for example, with a full glass of water.