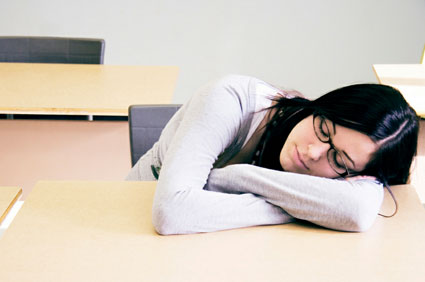 It’s that time of year again: the time that you realize that your grades are universally hosed. Have you been skipping class to soak up the sun (and some alcohol)? Have you been eschewing your academic responsibilities because you have cooler things to do than get an education and provide for future you? If you’re worried about your grades, worry not. Pop an Adderall, put on some lingerie, and fire up Ferris Bueller, because we’ve got seven academic hacks for all you derelict underachievers. Some are much easier than you’d think.

This entry was posted in College Advice. Bookmark the permalink.