8 Pride Parades Worth a Road Trip 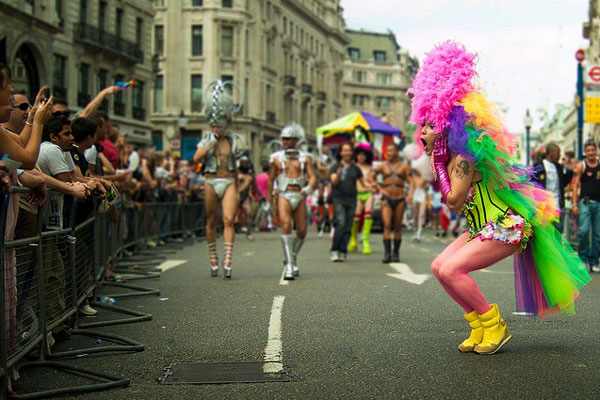 This summer, you’ll be seeing a lot more rainbows than you did in the spring. It’s National LGBT Pride Month, and if hundreds of thousands of gays love one thing, it’s a big, shiny parade. If this is your first pride season, you’re 40 years late to the party. Better late than never, but you have some catching up to do. From combat boots to thigh-high ones, we’ve found eight pride parades worth a road trip. And if you prefer armchair travel to, um, “coming out,” you can learn something, too.

This entry was posted in Inspiration, Resources. Bookmark the permalink.